An ever-growing collection of long-form stories focused on food and all of its dependencies as told by the chefs, farmers, makers, thinkers and doers concerned with shaping an interesting and sustainable future food movement.

Issue One - The Producers Issue 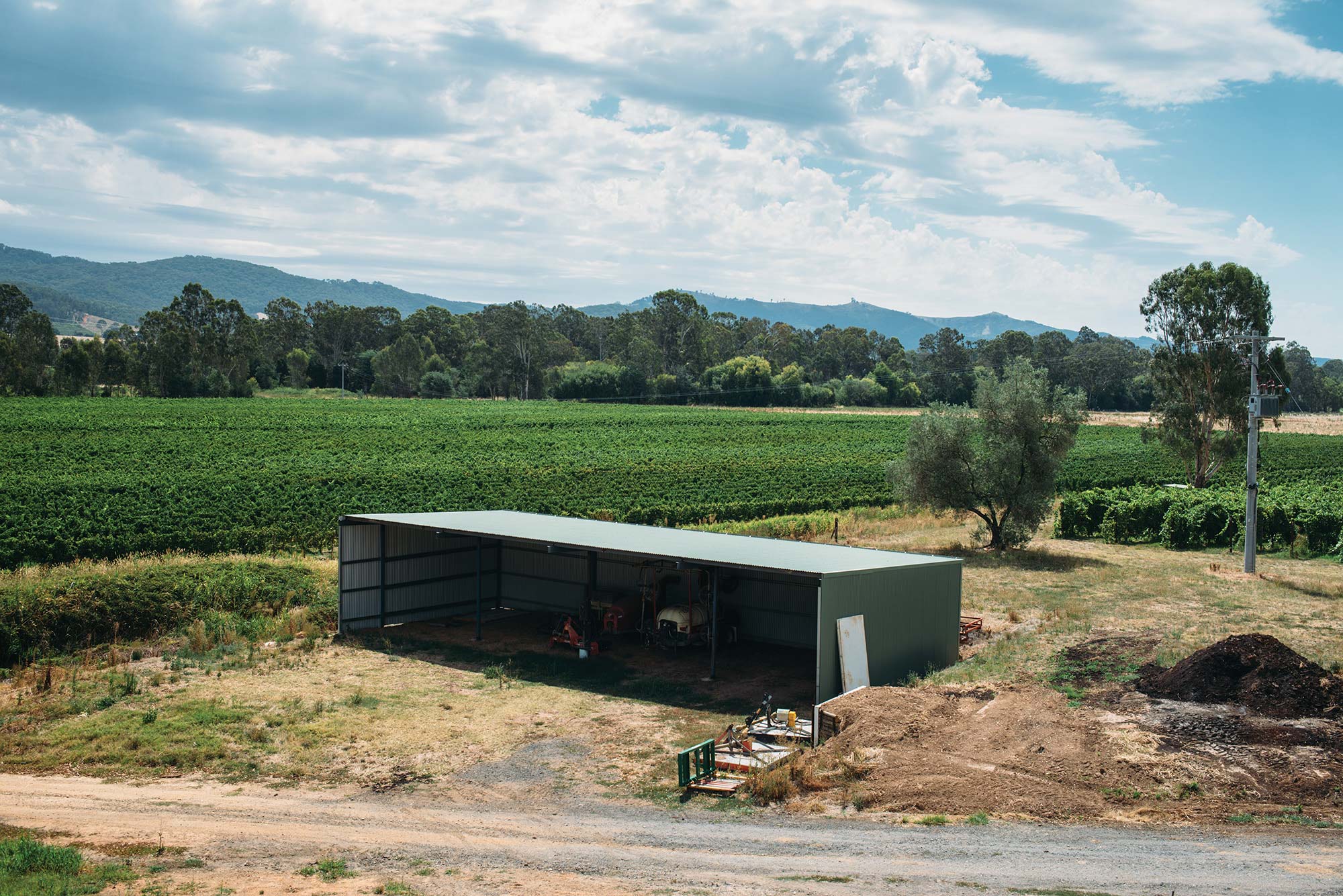 The Producers issue tackles the beginning of the food chain. Emma-Kate Rose and Robert Pekin ask the question, ‘Why do farmers eat shit?’. Greg Clarke of Great Ocean Ducks explains the price of ducks and how he came to be called GOD. In the King Valley, Prosecco rules, and its champions, the Dal Zotto family, invite us into their home. Meanwhile Clare Burder of Eminence Wines explains the challenges of creating a Champagne-style sparkling on the plateau above the Prosecco Road. We re-visit Josh Russel of Cup Coffee on his return from a buying trip to Guatemala and El Salvador, and Sam Pendergast of Fair Ferments explains how good things can still be made when big business abandons our regional growers. 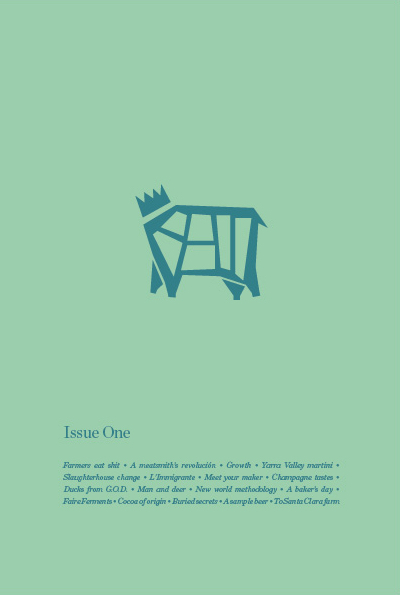 A journal about food, and also a cut of lamb

Scrag End began as a project of passion of two brothers; one a chef, and the other a designer. Since its founding in 2013, this on-again-off-again project has become a spring board for pop-up dinners, speaking engagements and even a daily paper. Most of all, the project has brought together great food thinkers and doers from around the globe and shaped the way we think about food. Scrag End is ad-free and supported in full by its cover price. It concerns itself with the story of food. It supports slow journalism and authentic voices, often working with non-writers to give its contributors an uncompromising platform and its readers the transparency they deserve. The journal is published in Melbourne, Australia, with content from all corners of the globe. It is designed to be small, light and environmentally sensitive. 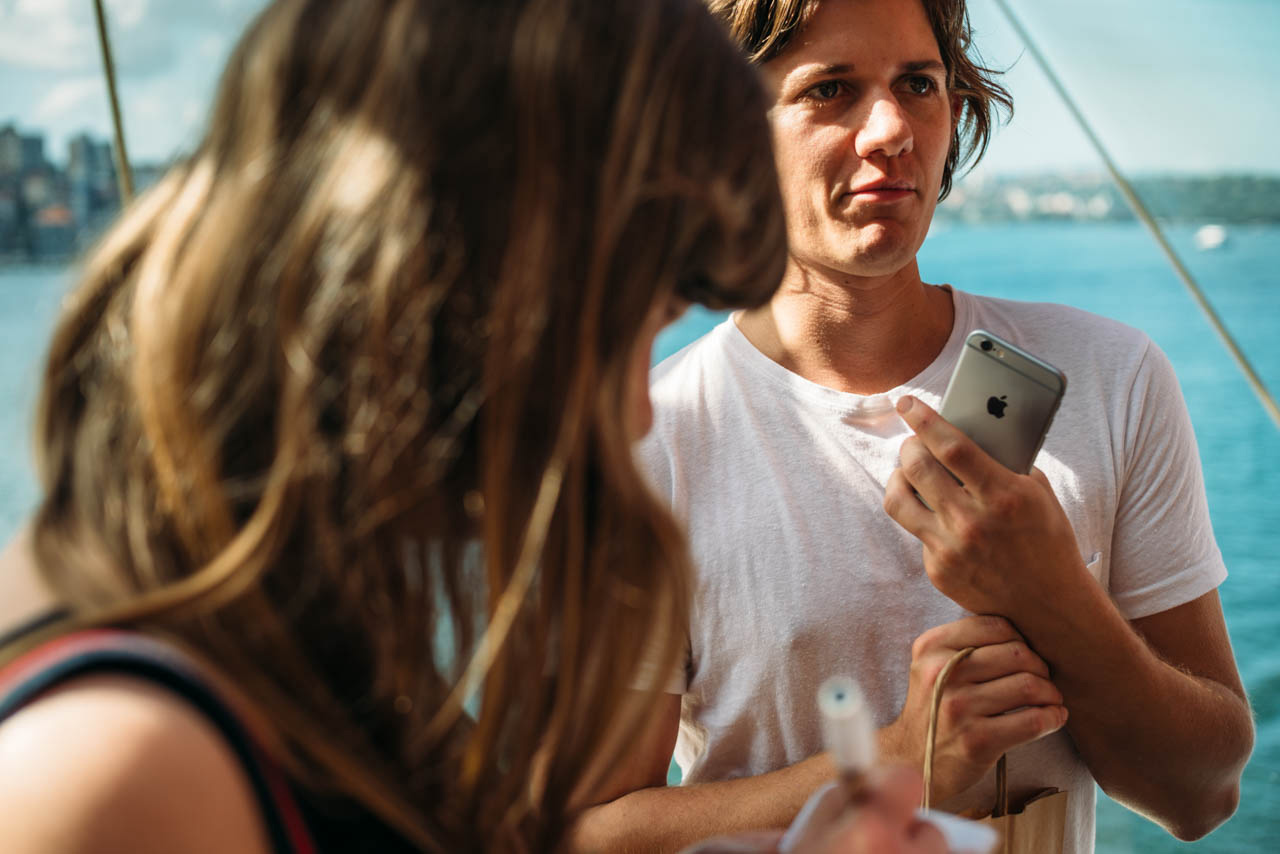